Facing challenges in the work process is very 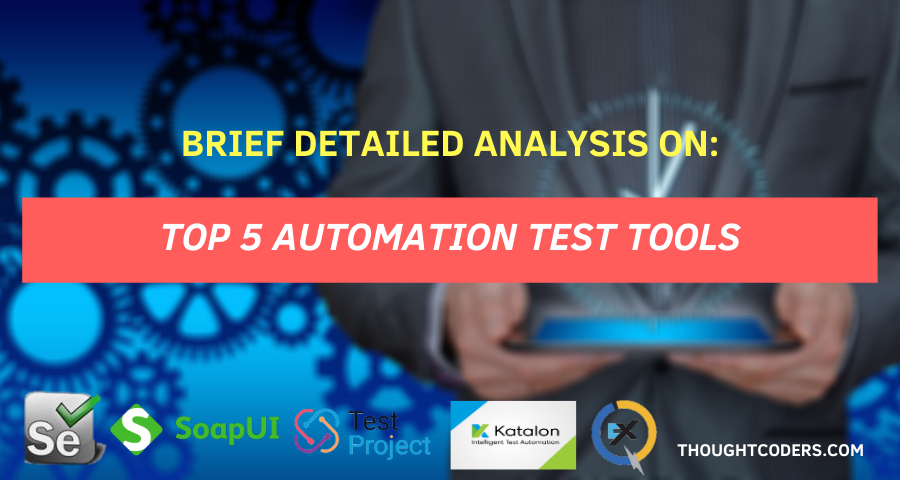 Why do you need to learn Test Automation & What Automation Testing Tools you should learn today?

Automation Testing Tools! This is the toughest time for the World ever, as are going through a global pandemic Corona Virus (#coronavirus) outbreak. Everything is changed in terms of the way we work, our work approach, and the tools we used in our day to day work. Each team is working remotely so few challenges also come into the picture some of them like lack of team coordination and speed to delivery retarded due to IT challenges. So in this scenario Automation is much needed for every business. In fact, not only Automation, but even the codeless automation is also in trend which is easy to learn, use, and update.

In this article, we have listed ” The Top 5 Most Popular Automation Testing Tools In 2020″. Refer below for their analysis and key features.

Katalon is a paid tool that is built on top of Selenium and Eclipse. Its team developed wrapper methods using Selenium, TestNG, and other open-source APIs which allow a user to record test cases, write using keywords, and also allow scripting mode. Its wrapper methods and plugin made automation very easy, quick, and also supports very friendly for CI/CD. 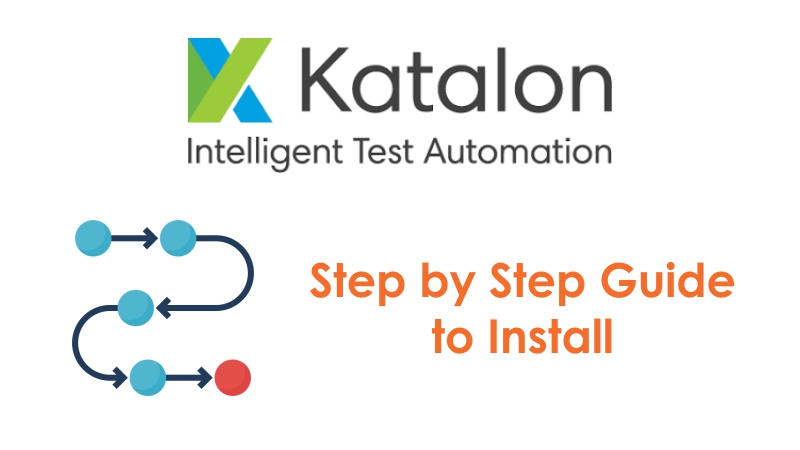 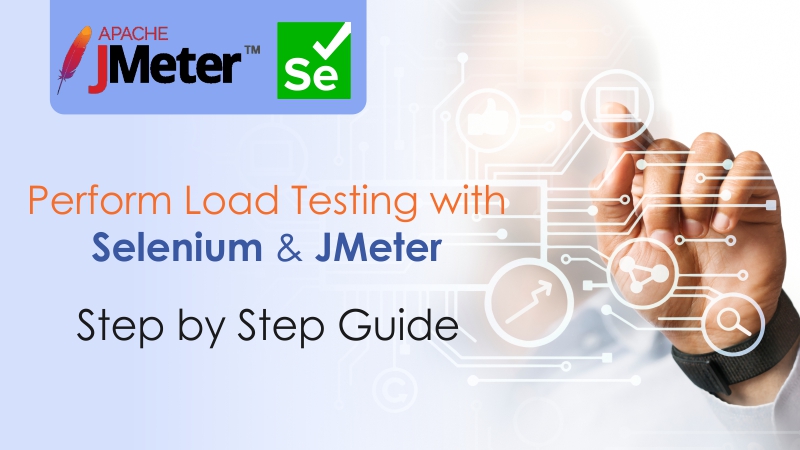 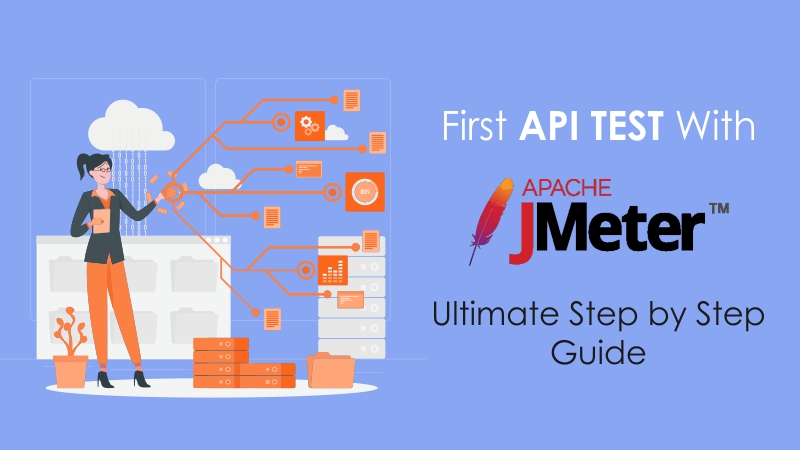